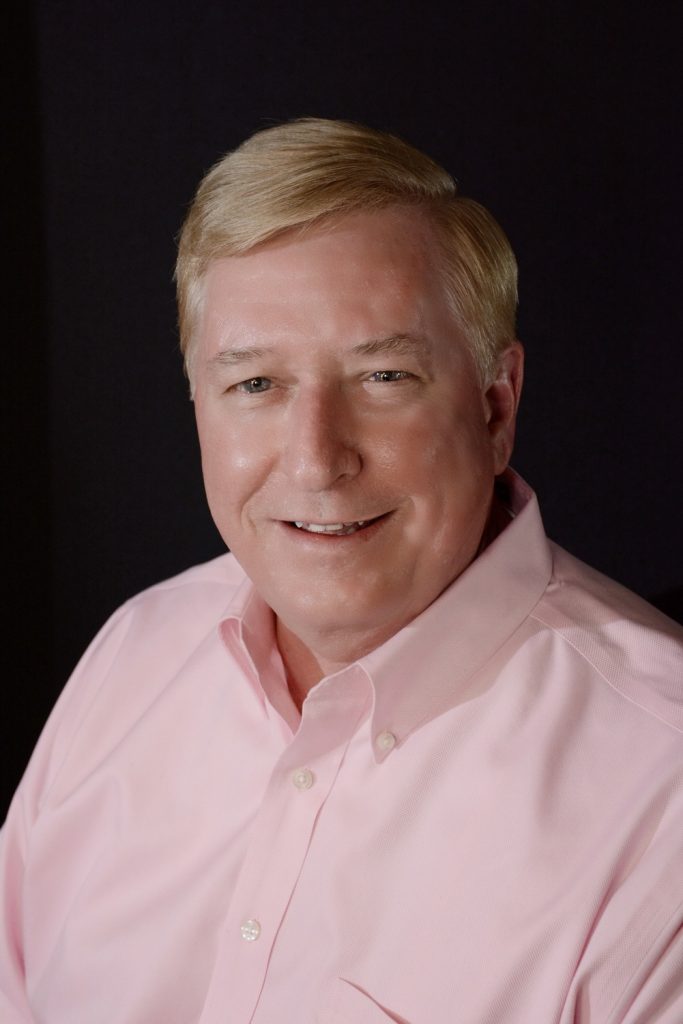 ARTHUR LINDQUIST-KLEISSLER graduated from the University of Denver, College of Law, with a Juris Doctorate in 1979. Specializing since 1979 in Bankruptcy and Commercial Litigation, he has had more than 30 years of experience in this field. He has wide-ranging experience in representing debtors, creditors, creditor committees, depositor committees and bankruptcy trustees in Chapter 7s, 11s, and 13s. He has also represented secured and unsecured lenders in non-judicial workouts, financial restructurings, consensual foreclosures, and receivership proceedings in state and federal courts.

Bankruptcy Lawyer and Insolvency Practitioner
Unlike many insolvency practitioners, Mr. Lindquist-Kleissler is also a litigator, having defended and prosecuted many lawsuits, contested matters, and adversary proceedings in all of the Colorado State courts, the Bankruptcy Courts, the United States District Courts, the BAP (Bankruptcy Appellate Panel), and the 10th Circuit Court of Appeals. He is also licensed before the United States Supreme Court.

Mr. Lindquist-Kleissler’s primary representation has been in the area of small to medium size businesses and professional practices, including medical practices, dental practices, and in accountancy. In this role, he has advised many types of businesses engaged in a wide variety of enterprises, including Norwest Financial Colorado, Inc., National City Bank, Court-Appointed Depositors Committee of Colorado Industrial Bank, CDM Companies, Inc., Entre Computer Corp., Quizno’s, and a variety of non-profit organizations, including the Colorado Women’s Forum and Health Administration, Genesis Jobs, Inc., and Denver Mobility, Inc.

Mr. Lindquist-Kleissler has achieved the AV Preeminent Rating from Martindale-Hubbell (LexisNexis) which is the highest Peer Review Rating in both Legal Ability & Ethical Standards reflecting the confidential opinions of members of the Bar and Judiciary.

His most recent speaking engagements include: